posted almost 4 years ago ByNick Lambe
Back to Blogs

During the Hong Kong 7’s, Space Executive had the great pleasure of the company of World Cup Winning Rugby Star Jason Leonard and the team from The ATLAS Foundation at the Royal Hong Kong Yacht Club.

Jason Leonard OBE is a former rugby union player, who gained a world record-breaking 114 caps for England during his 14-year international rugby career. Leonard played in England teams that won four Grand Slams (1991, 1992, 1995 and 2003) and the 2003 Rugby World Cup, and was part of the British & Irish Lions squad that won the test series during their 1997 tour of South Africa.

The ATLAS Foundation was founded by Jason Leonard and other rugby and corporate heavyweights to improve the lives of the poorest people on earth through the power of rugby.

It was great to hear a few stories from Jason's adventures on the Rugby field as well as all the fantastic work being done to improve the lives of the poorest people on earth through the power of rugby!

We would like to thank Jason, the team at The ATLAS Foundation and our clients for making the evening so memorable. 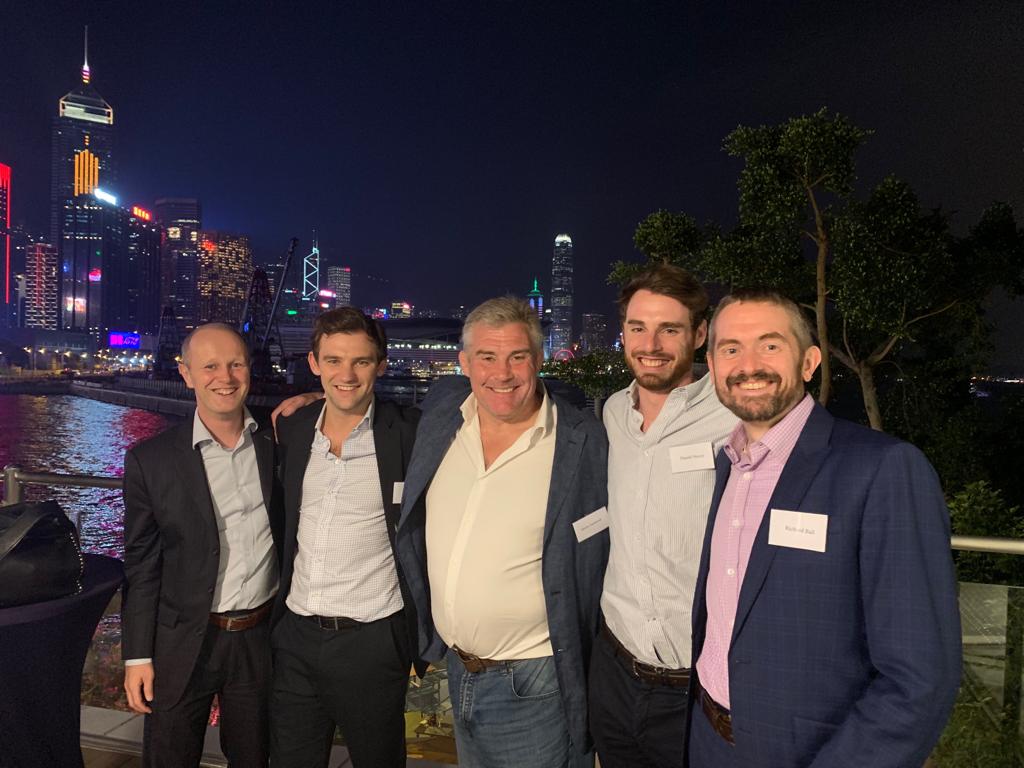 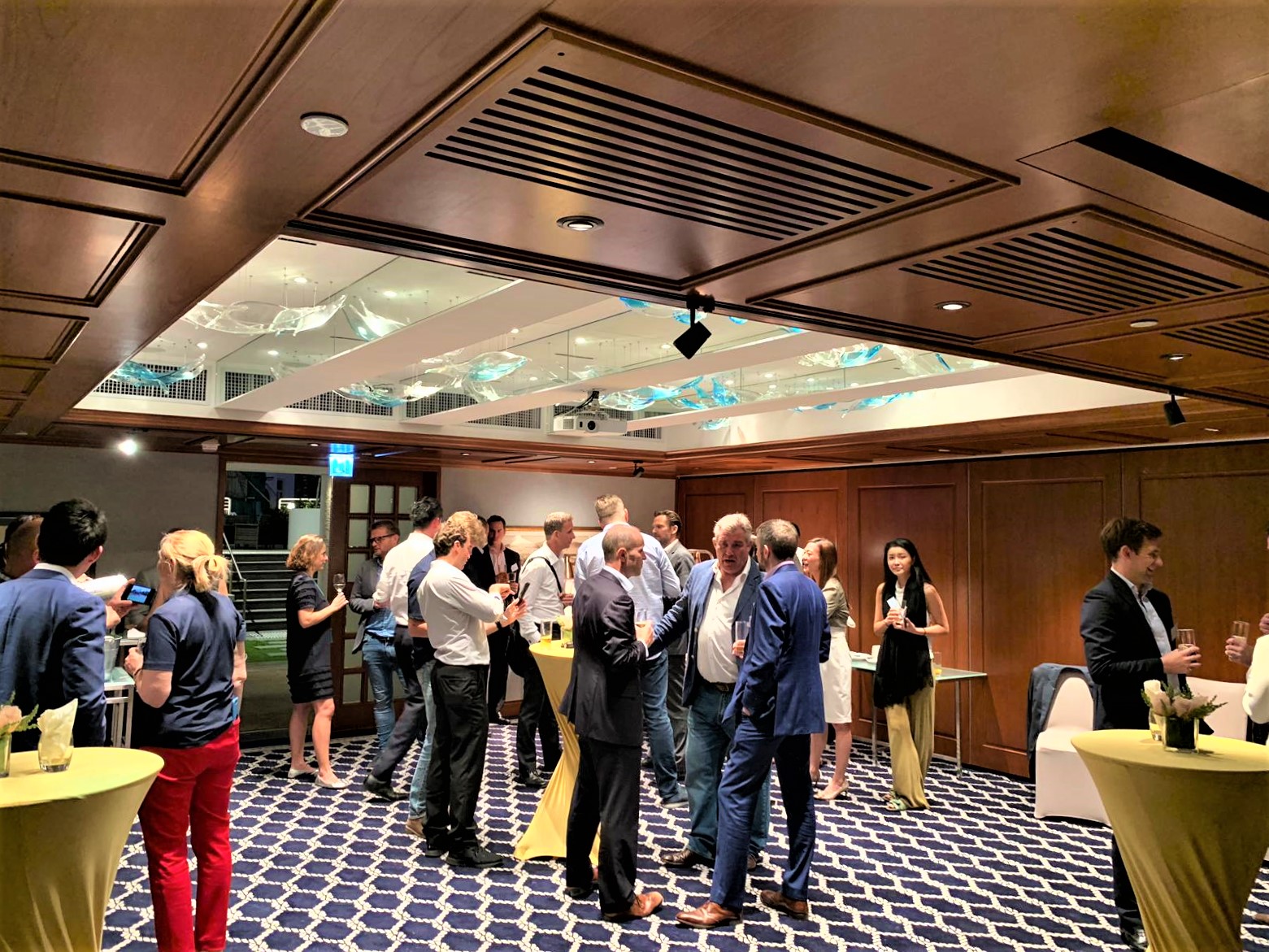 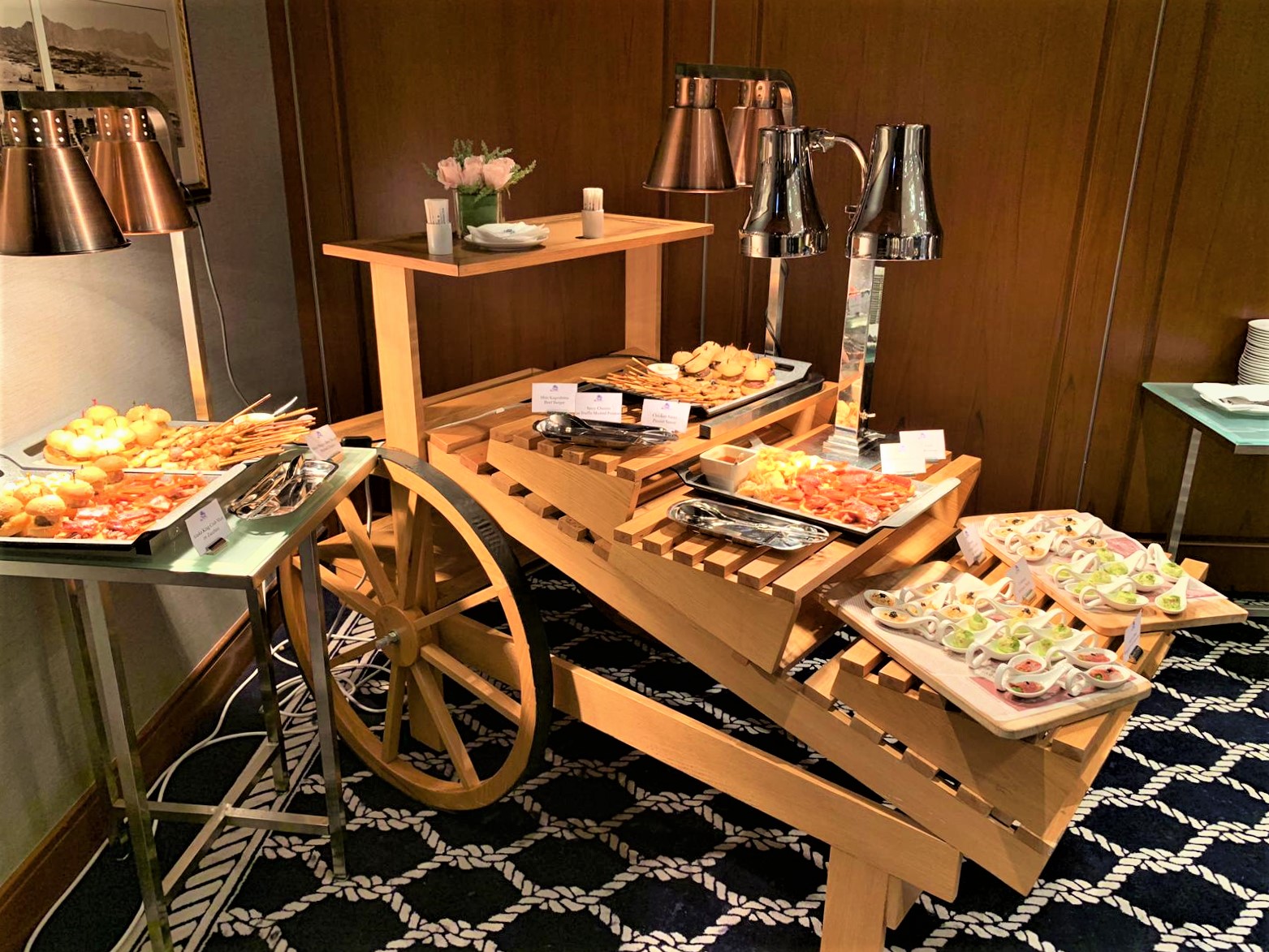 Hiring an Interim Executive: A strategic move for stability and success