posted almost 4 years ago ByNick Lambe
Back to Blogs

We are delighted to be hosting an exclusive evening with a very special guest, World Cup-winning Rugby Legend, Jason Leonard.

The event will kick off the 2019 Hong Kong Sevens and will be hosted at the RHKYC (Royal Hong Kong Yacht Club) on April 4th 2019.

Jason Leonard OBE is a former rugby union player, who gained a world record-breaking 114 caps for England during his 14-year international rugby career. Leonard played in England teams that won four Grand Slams (1991, 1992, 1995 and 2003) and the 2003 Rugby World Cup, and was part of the British & Irish Lions squad that won the test series during their 1997 tour of South Africa. 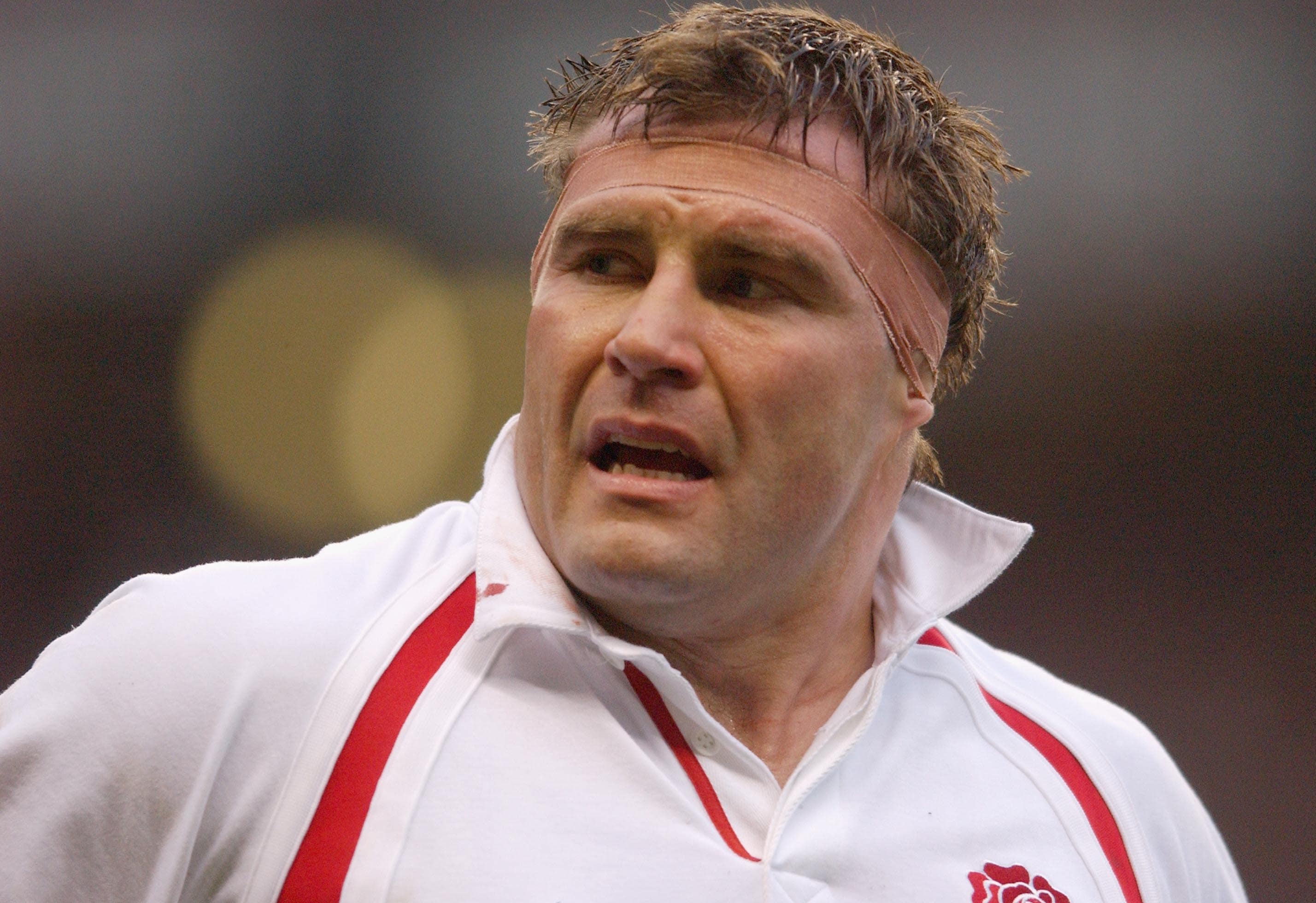 An ESG Conversation with Roy Tang, CFO at Blueleaf Energy

Meet the CEO of QCS - Women in Business Series