posted over 4 years ago ByNick Lambe
Back to Blogs

Since September 2018, visa proceedings will now cover expatriate dependents who have had their relationships legally recognised abroad.

While this change in legislation will have significant implications for the labour market and global companies wanting to transfer gay and lesbian employees to Hong Kong, it could also potentially act as a catalyst for the wider recognition of same-sex relationships with government and lawmakers. 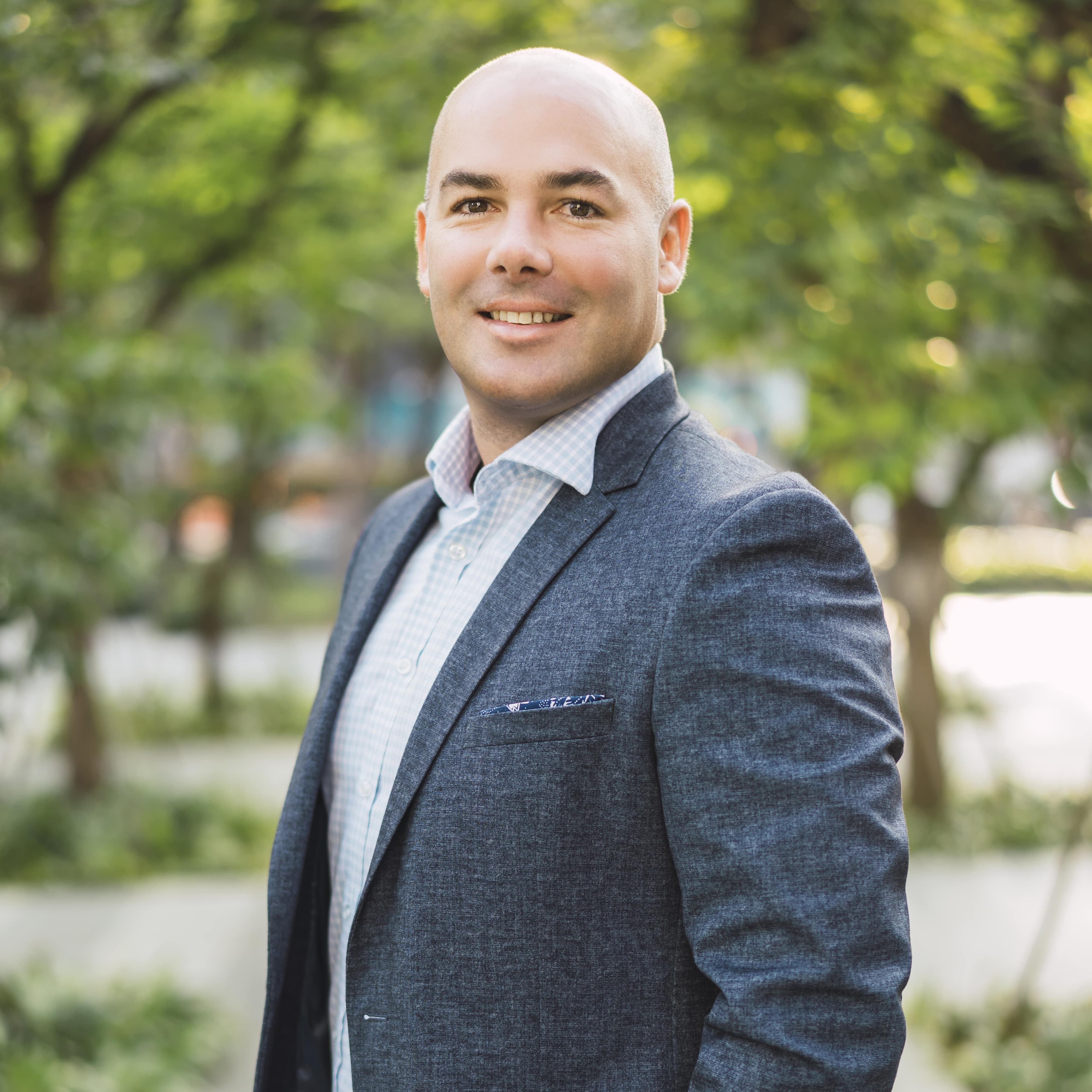 Nick Lambe, Space Executive Managing Director - Hong Kong, and a veteran recruiter in the Hong Kong market sees this as a very positive development and is excited for its assumed implications on the hiring and labour market.

“It’s a very positive step for inclusiveness and for the labour market.

I have seen a number of instances over the years where one of the considerations for highly skilled professionals when transitioning to Hong Kong was the visa status of their same-sex partner. In some instances these individuals chose other locations for the ease at which their partner could have access to the workforce.

There's been a continued drive for diversity and inclusion across financial institutions and MNC’s and this move will complement these programmes.”

Hiring an Interim Executive: A strategic move for stability and success